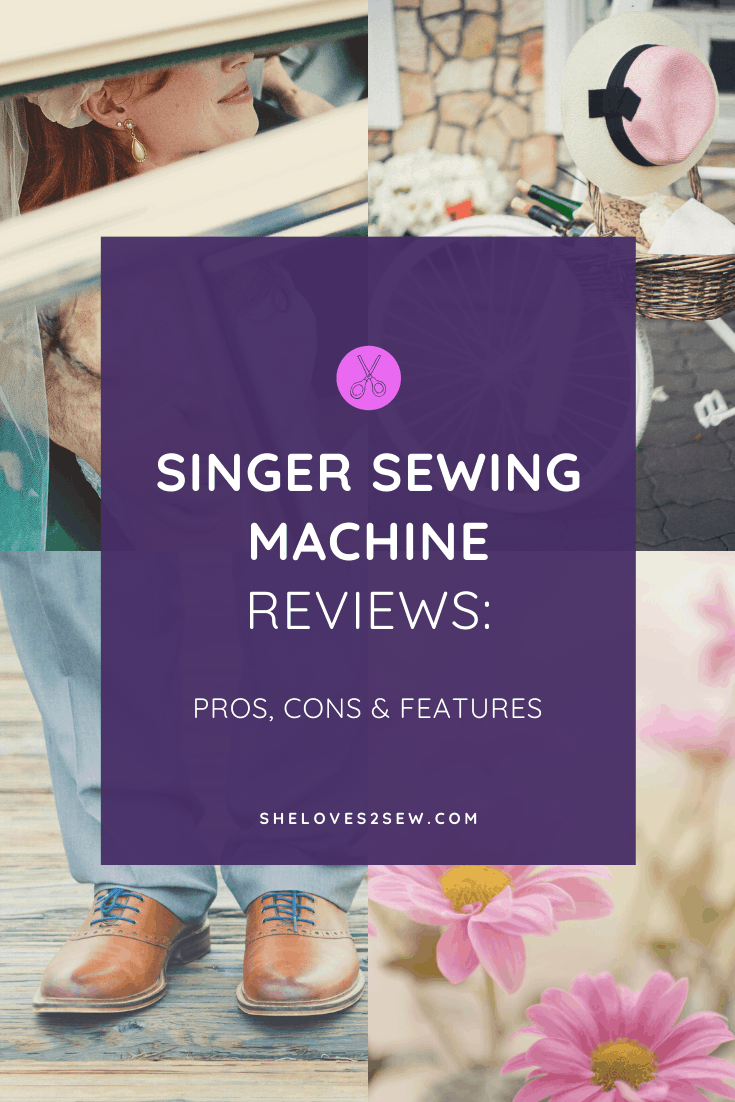 Singer Sewing Company is named after Isaac Merritt Singer who established it in 1851.

Though he isn’t the original inventor of the sewing machine, he is known for the invention of the world’s first practical and efficient sewing machine. The idea to design his first sewing machine kicked his mind in 1851.

At this time he was repairing machines at a shop in Boston where he was presented with a sewing machine to fix. 11 days later, Isaac Singer had already designed and developed his sewing machine and obtained a patent for it. Today, Singer is a force to be reckoned with. This company has made sewing easy with its continued innovations and commitment to quality.

One feature that cuts across Singer’s sewing machines is their competitive prices. These low prices make people a bit skeptical about buying the machines thinking that the quality has been compromised. However, what everybody should appreciate is the extensive experience boasted by this company. As such, Singer always has a way of delivering excellent quality without making the units unaffordable due to price. Affordability by everyone has been a core principle that was initiated by I.M. Singer himself.

Either mechanical or computerized, most Singer sewing machines have been made incredibly easy to use. Depending on what the machine has been designed to do, you’ll find that all the features aim at giving you an easy time. For instance, most of its sewing machines have an ample working space for easy quilting, or when working on large projects. For the computerized machines, most of them feature a LCD display which makes setup extremely easy.

This is one great feature that you’ll like about Singer sewing machines if you need one for your classes. Their design always makes it easy to carry from one place to the other. They also come in different sizes. So, you can always get one with a small footprint to fit in the available space. The Singer 7258 computerized sewing machine brings you lots of stitches, accessories, distinctive buttonhole styles, among other features to simplify sewing in the best way. Looking for a sewing machine that’s built for nothing but offering the best value to its users? Then, bless your Luck instincts for coming across the Singer 4423. The Singer Quantum Stylist 9985 is designed and engineered for simplicity, durability, and excellent sewing speed fit for any sewing project. With its stunning performance, The Singer Futura XL-400 amazes many through its functional components. Simple sewing projects become ultra-easy and advanced projects are a breeze! 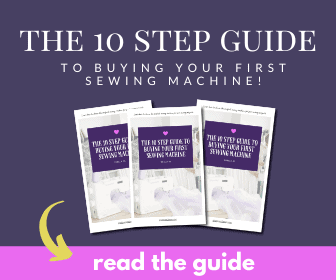 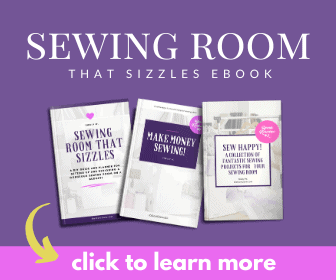 The Best Sewing Machines for 10-Year-Olds (A Detailed Guide with Pricing)
5 Essential Tips for Lighting your Sewing Room
How To Plan A Sewing Room (With 5 Software Apps To Try)
What Does a Serger Sewing Machine Do?
What is a Heavy Duty Sewing Machine?
We use cookies on our website to give you the most relevant experience by remembering your preferences and repeat visits. By clicking “Accept”, you consent to the use of ALL the cookies.
Cookie settingsACCEPT
Manage consent

This website uses cookies to improve your experience while you navigate through the website. Out of these, the cookies that are categorized as necessary are stored on your browser as they are essential for the working of basic functionalities of the website. We also use third-party cookies that help us analyze and understand how you use this website. These cookies will be stored in your browser only with your consent. You also have the option to opt-out of these cookies. But opting out of some of these cookies may affect your browsing experience.
Necessary Always Enabled
Necessary cookies are absolutely essential for the website to function properly. This category only includes cookies that ensures basic functionalities and security features of the website. These cookies do not store any personal information.
Non-necessary
Any cookies that may not be particularly necessary for the website to function and is used specifically to collect user personal data via analytics, ads, other embedded contents are termed as non-necessary cookies. It is mandatory to procure user consent prior to running these cookies on your website.
SAVE & ACCEPT